God In The Ancient Chinese Language 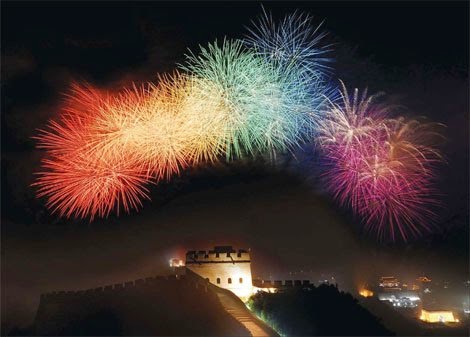 Hello friends! The following is extremely fun information as well as concrete evidence of God and The Book of Genesis in the Ancient Chinese language.
The reason this is extremely important is because the Chinese language is very old; it was created thousands of years before any pagan religion came about, back when the whole world knew of the existence of The One True God. (Although this is also the time when people started making idols for themselves, breaking the 1st and 2nd Commandment and eventually establishing false religions)
Legend has it that the Chinese characters were invented by a scholar named Cang Jie (仓颉) during the time of China's first Emperor Huang Di (黄帝) about 4,500 years ago; also dating back to the time of The Tower of Babel incident.

I will present two videos (They are both in English and Chinese) But first i will give you a quick introduction on the Chinese language as well as some quick examples before jumping into the video (If you do not speak either English or Chinese, you can still do a Google search on this subject, using caution as some websites don't present the information accurately, a clear example of this we find on the symbol 几 as this symbol does not mean the number 8. While 八is the character for 8. 几 being the wrong illustration. The right illustration has a small gap between both lines :D) This is also why i like the videos presented here, because they are demonstrated by Chinese people, so they won't be mixing symbols like they do on some websites.
The evidence presented here takes us back to Genesis, all the way back to the Beginning of mankind.

Chinese characters are logograms used in the writing of Chinese and some other Asian languages. In Mandarin Chinese they are called hanzi (simplified Chinese: 汉字; traditional Chinese: 漢字). They have been adapted to write a number of other languages including: Japanese, where they are known as kanji, Korean, where they are known as hanja, and Vietnamese in a system known as chữ Nôm. Chinese characters constitute the oldest continuously used system of writing in the world. By virtue of their widespread current use in China, Japan, South Korea, Taiwan, and historic use throughout the Sinosphere, Chinese characters are among the most widely adopted writing systems in the world.

A logogram, or logograph, is a grapheme which represents a word or a morpheme (the smallest meaningful unit of language). This stands in contrast to phonograms, which represent phonemes(speech sounds) or combinations of phonemes, and determinatives, which mark semantic categories.

Logograms are commonly known also as "ideograms". Strictly speaking, however, ideograms represent ideas directly rather than words and morphemes, and none of the logographic systems described here is truly ideographic.

A feature of logograms is that a single logogram may be used by a plurality of languages to represent words with similar meanings. While disparate languages may also use the same or similar alphabets,abjads, abugidas, syllabaries and the like, the degree to which they may share identical representations for words with disparate pronunciations is much more limited.

Modern examples include the logograms for: 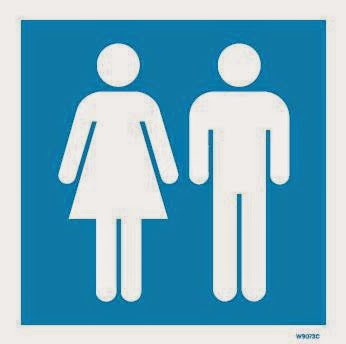 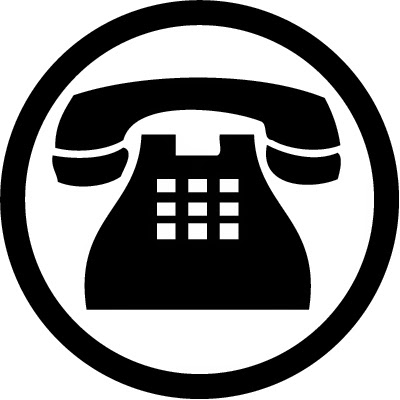 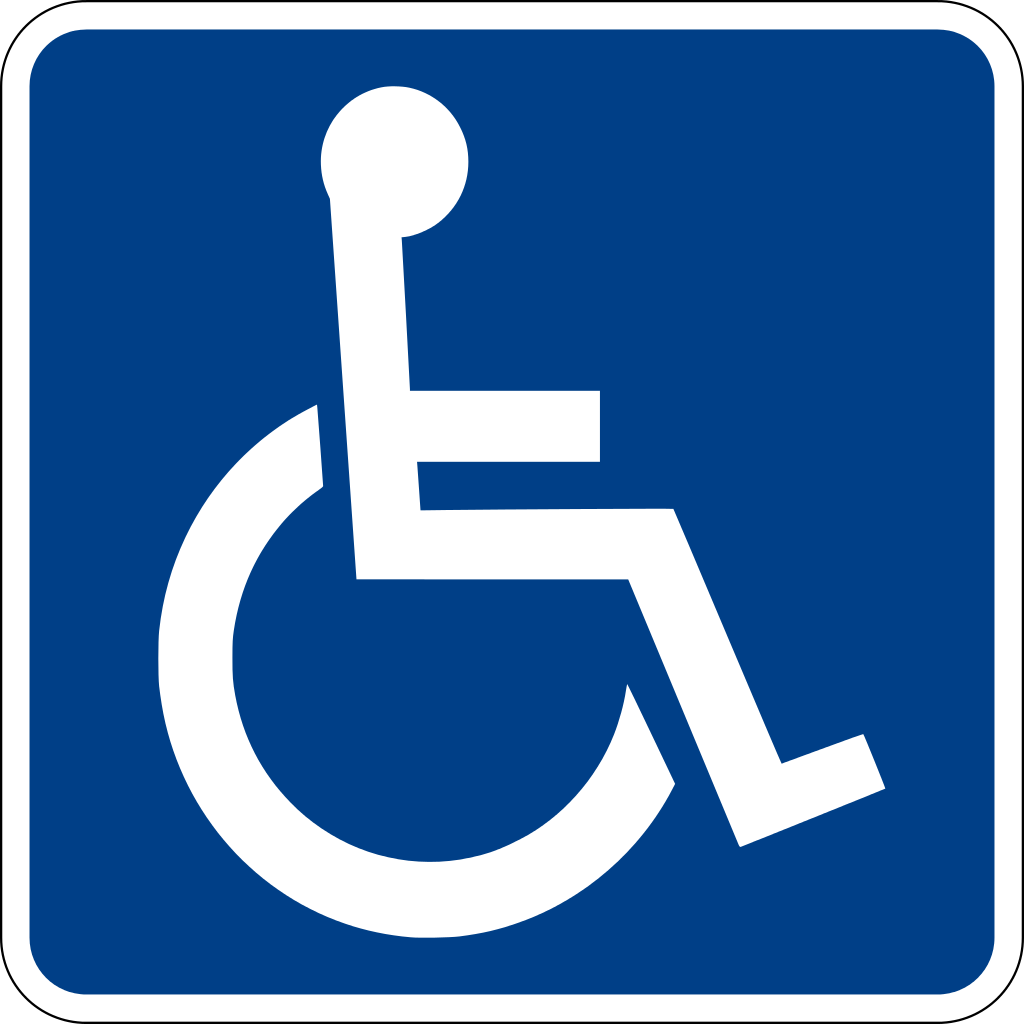 These can be understood without any knowledge of the spoken language, i.e. the concept conveyed is the same to a German as to a Spaniard (for whom also include the symbols for the numbers 0 to 9, and the ampersand "&") or Korean.

the word '如果' in English means 'what if'. The character of '如' consist of a woman and a mouth. While '果' is fruit. Put together, it is a woman eating a fruit and doubt. Sounds like Eve at the garden

Now i will present the following videos and i urge you to watch them both, they are extremely fun and informative. The second video starts with a similar introduction to the first, but is different :) Each video lasts a little bit more than an hour but they're definitely worth the time ^___^

If you don't have enough time to watch the videos above, here i will show you 2 quick introductory videos which last about 10 minutes each :D

Chinese Genesis Part 2
Posted by Unknown at 1:30 AM